Chinese people in the UK are relatively dispersed, and do not form ethnic enclaves as in many other countries, although most are to be found in large cities, several of which have Chinatowns, and the South-East. The largest Chinatown is in central London in the Soho area, established in the 1950s and 1960s. Other UK Chinatowns are found in the English cities ofLiverpool, Birmingham, Manchester, Leeds (though not official) and Newcastle, the Scottish cities of Glasgow and Edinburgh, the Welsh capital Cardiff and a growing population of Chinese immigrants are present in Belfast, Northern Ireland. Wikipedia 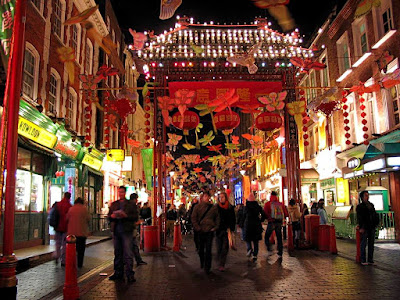 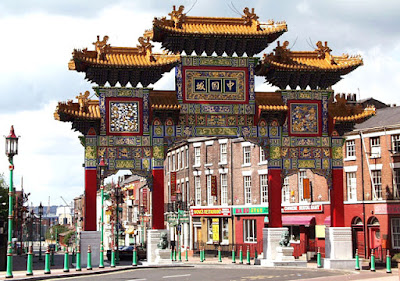 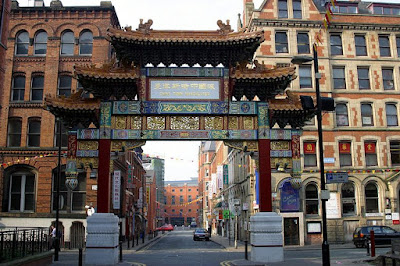 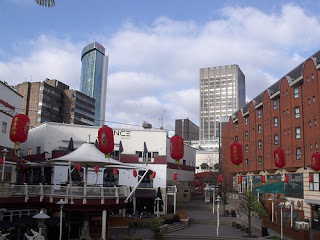