The Chinatown of Manhattan is one of the oldest and the most densely populated Chinatowns of the Western hemisphere. It is an assemblage of all the things that China has to offer, from Chinese Cuisines to Chinese Culture and from Chinese electronic products to Chinese herbs and lot more. It is a place where the Chinese community opens its doors for the natives to gain an insight into their country and culture.


The Chinatown of the New York is situated near the Chatham Square, an intersection of eight roads and on the confluence of two major arterial roads. The square houses a statue of Lin Zexu of the Qing Dynasty which is also the starting point of the Chinatown in New York. The easiest way to reach Chinatown is by using the Canal Street subway station. Most Hop-On, Hop-off buses have at least one stop in Chinatown.

Though there are a lot of things to see and experience in Chinatown, here are some of the must-visit places in Chinatown of New York. 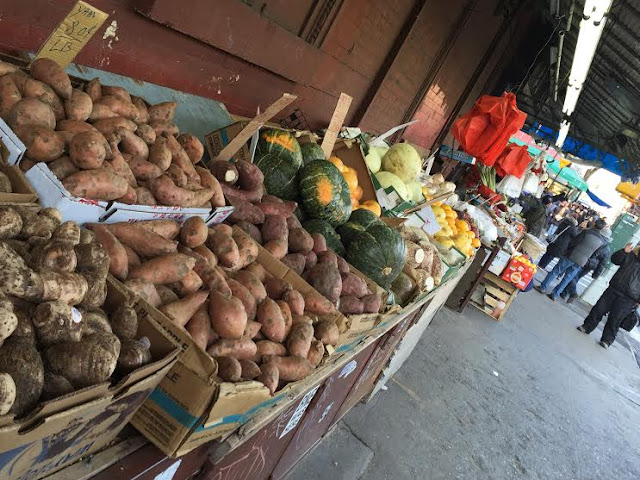