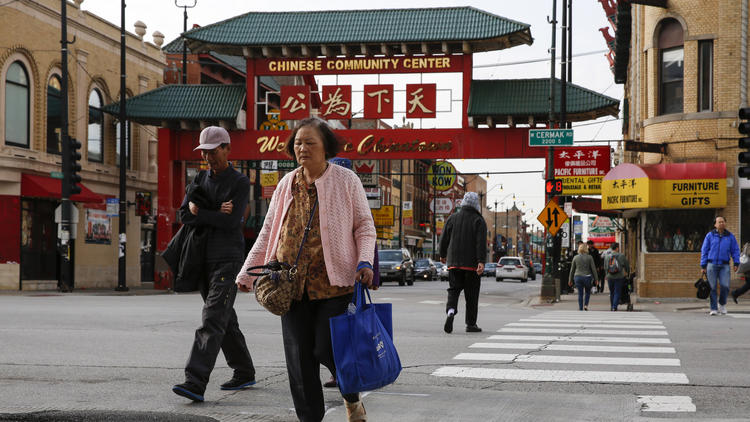 Asians remain the fastest-growing racial group in the United States, according to new information from the Census Bureau.
The nation’s Asian population grew at 3.4 percent between July 2014 and 2015, with migration responsible for the majority of the growth, government officials said Thursday. There are now 21 million Asians in the United States, with……..
Asians remain fastest-growing racial group in USA